Dad Of The Year Award

This images was added on February 19, 2016, and has been viewed 34 times and downloaded 0 times .
You can see more images similar to this one from right side bar. 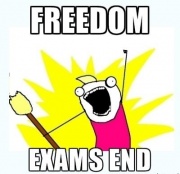 If you had a bad GPA last semester 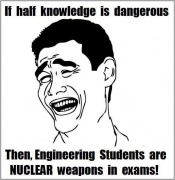 People say half knowledge is dangerous